Is this product good enough? It’s a question that glazing businesses should be asking themselves all the time – but far too many don’t.

At viiu, the products we offer have to pass a very simple test: would I install it in my home? If the answer’s yes, we’ll sell it. If it’s no, no matter the price or the potential profitability, we won’t.

You might think that’s just common sense – standard practice among companies offering the sort of complex, high-end products that viiu specialises in. But in my experience, that’s just not the case.

I’m frequently astounded by some of the claims I see in the trade magazine from some of our competitors.

I know of sliding door systems that repeatedly claim to be ‘premium’, ‘high-end’ and the like in the press – but, in actual fact, use components that cost less than a decent coffee.

That’s not just hearsay. It’s something I’ve seen with my own eyes. I’ve examined these products up close – even flown abroad to have initially impressive three-hour factory tours – and been shocked by the shoddy quality of some of the parts used.

One supposedly ‘premium’ product we trialled used acrylic rollers costing all of three pounds each.

But 320kgs is still a lot of glass. And I certainly wouldn’t want to pay for a ‘high-end’ ultra-slim door and have it depend on critical rolling components that cost just three pounds to work properly. Would you?

If the product offered flawless performance in spite of the bargain bin hardware, it would be at least a bit more understandable. But the wheels were extremely crude, requiring effort to move even panel sections weighing just 120kgs.

All in all, it was a Ford trying to sell itself as a Ferrari – and what I find so disturbing is that so many homeowners, installers and even architects have been taken in.

I know some readers are just going to accuse me of attacking a competitor’s system to try and sell my own.

So in the interest of balance, let me say that viiu is by no means the only prestige ultra-slim sliding aluminium door on the market. Skyframe and Keller, are excellent systems.

We obviously think viiu has the edge, but these two are robustly built, and certainly don’t use the sort of sub-par hardware like other systems we could mention.

The bottom line, as far as I’m concerned, is that if you want to truly see what a product is like, don’t just read the brochure, or the technical manual, or speak to the salesman – go in, and see it up close for yourself. If it’s one of the systems I referred to earlier, handling the rolling gear will tell you everything you need to know.

And if you’re interested in learning more about the UK’s only PAS24:2016-accredited ultra-slim sliding door, arrange a visit to your nearest viiu showroom today.

Get a free quote today

Is Aluminium a sustainable material? 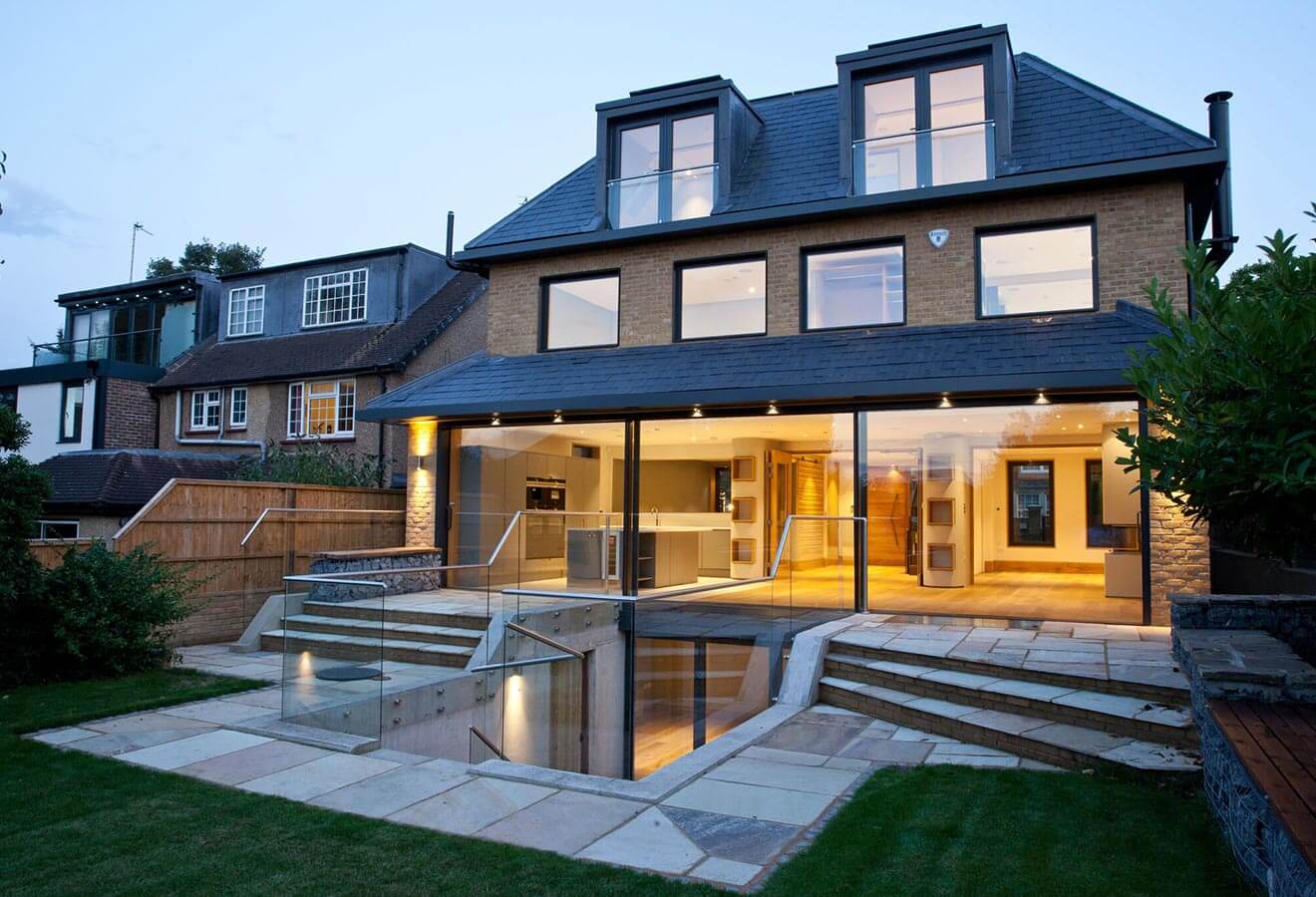 Steps to become a viiu installer 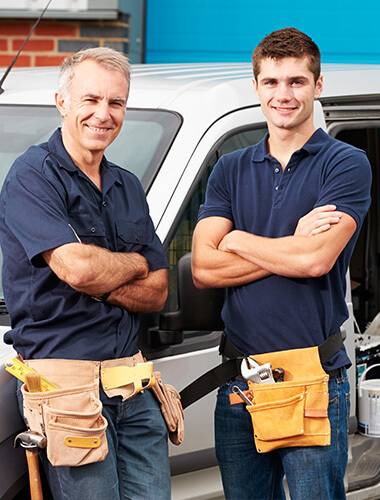 Some of the photographs featured on the site have been provided by the following: Christophe Van Couteren, Samuel Defourny, Crahay, Jamaigne Architectes & Atelier d'architecture Franck Martinez